Matthew and his team utilise TrackMan with lessons and custom fitting here at The Wilmslow Golf Club. As a fitting tool the TrackMan Launch Monitor has many facets that help to get the best from your clubs.

Primarily it gives an accurate measurement of the ball dynamics in flight which identifies how efficiently the clubs are performing and through testing with varying options of shaft weight, torque, flex and club loft it provides hard evidence which helps to identify the best club set up for a player. 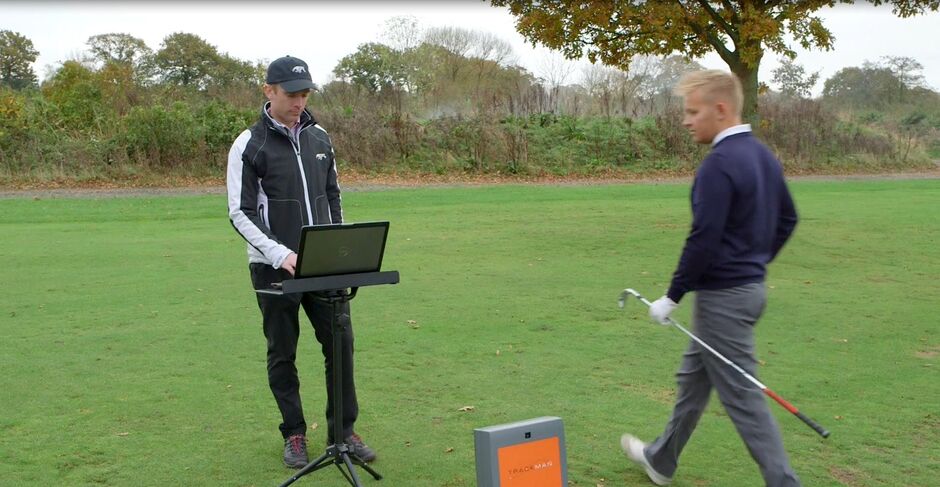 Of equal importance is that it also provides data on the club head dynamics through the ball, giving information on club head speed, club head path, angle of attack, face angle at impact and dynamic loft as well as producing a 3D graphic of this data. This is key as the ball dynamics themselves can often be explained by certain aspects of the club head data, for example angle of attack with the driver has a strong influence on spin rate and launch angle and can override many aspects of the club set-up, as a result affecting any potential club alterations.

All data captured can be forwarded to you via email so your session records can be stored and monitored over time.

To book a TrackMan session call 01565 873620 or email matthew@wilmslowgolfclub.co.uk

"Relatively new to golf, I had several seasons where my handicap wouldn’t fall below 35 so I sought out some lessons from Matthew Gillingham in the new player performance centre.  Using Matthew's experience and the centres technologies that include Trackman he suggested some improvements to my swing. The result was I was hitting the ball straighter, further and more consistently than before. These improvements coupled with purchasing new irons have resulted this year in my handicap dropping by 13 shots and success in some of the Clubs major tournaments. ”