Wilmslow Golf Club Head Professional Matthew Gillingham is a keen supporter of a number of charities. His aim has always been to use the power of sport and sporting activity to bring about positive change in the lives of disadvantaged children and young people.

Matthew supports small and national charities and promotes fundraising through sporting activities - especially but not exclusively through golf.

Charities Matthew support include the Elizabeth Montgomerie Foundation, founded 2007 in memory Colin Montgomerie’s mother Elizabeth whom he lost to cancer. The Foundation goal is to support anyone affected by cancer, families, carers and patients. Colin’s belief is no one should have to suffer alone. 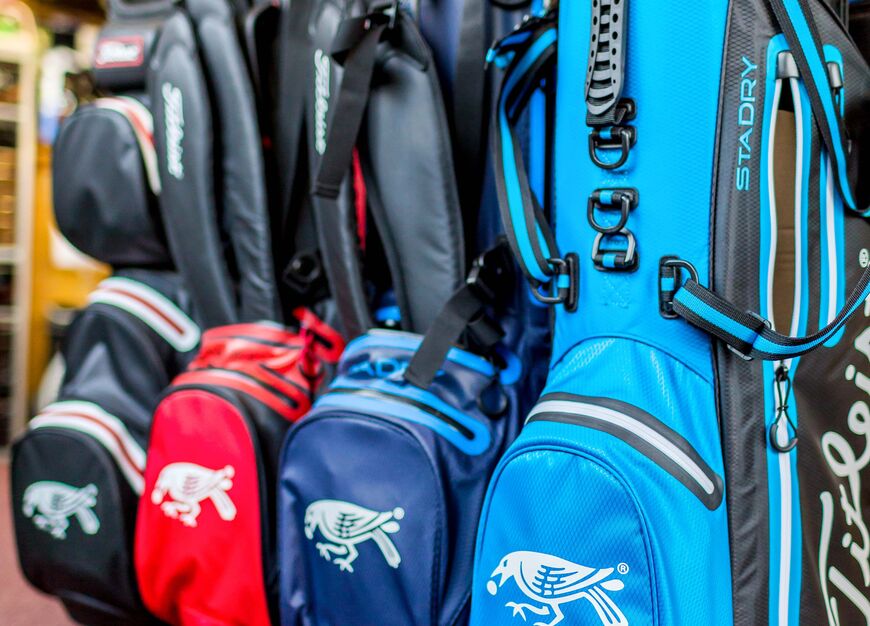 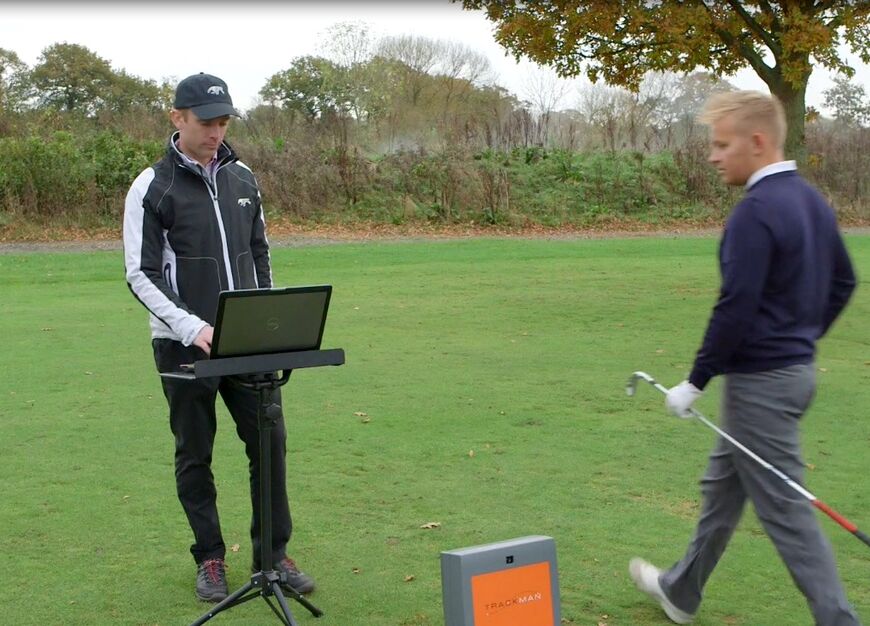 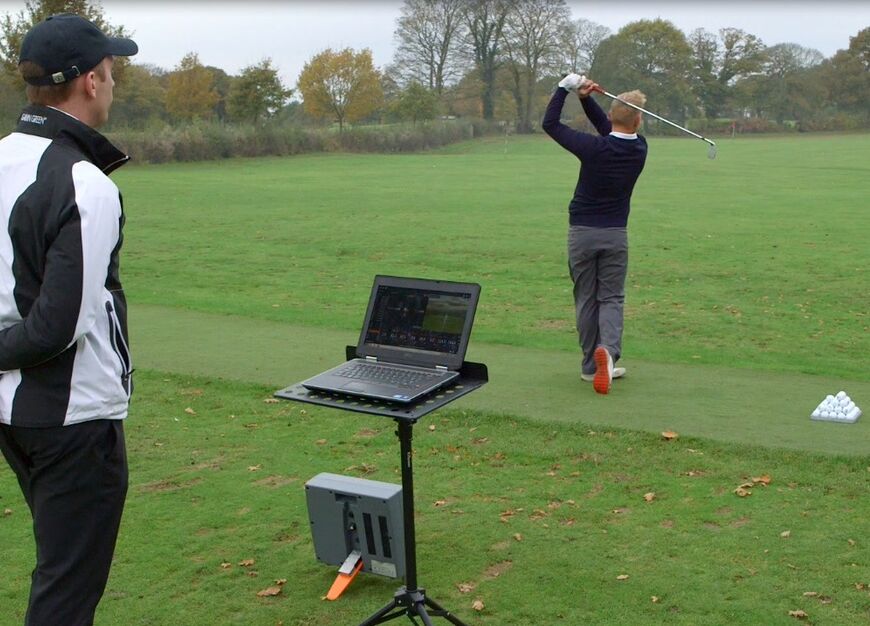 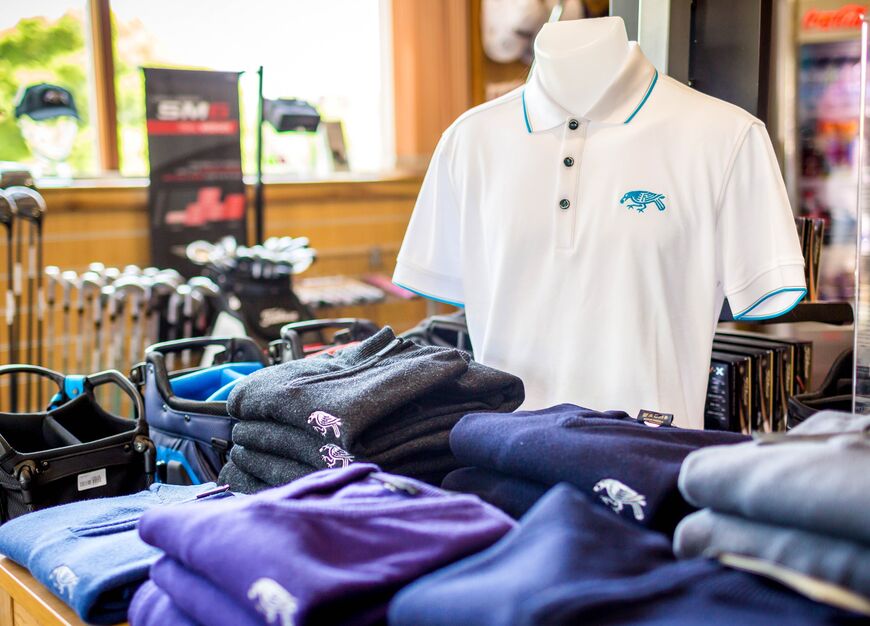 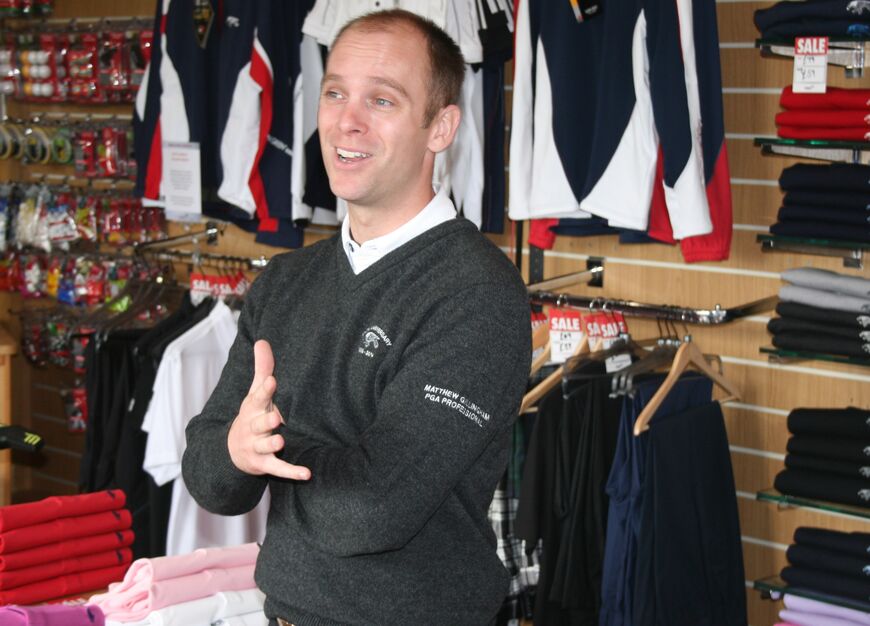 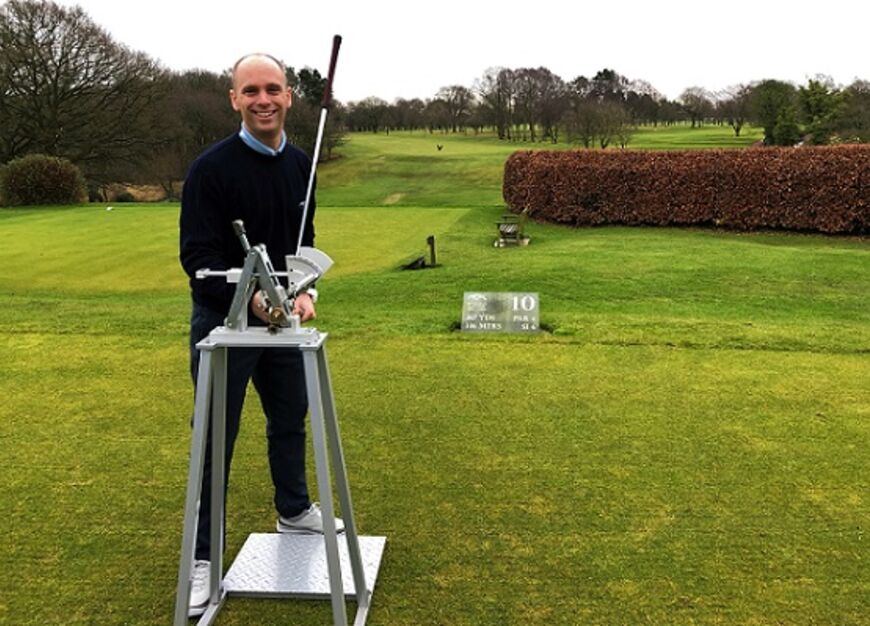 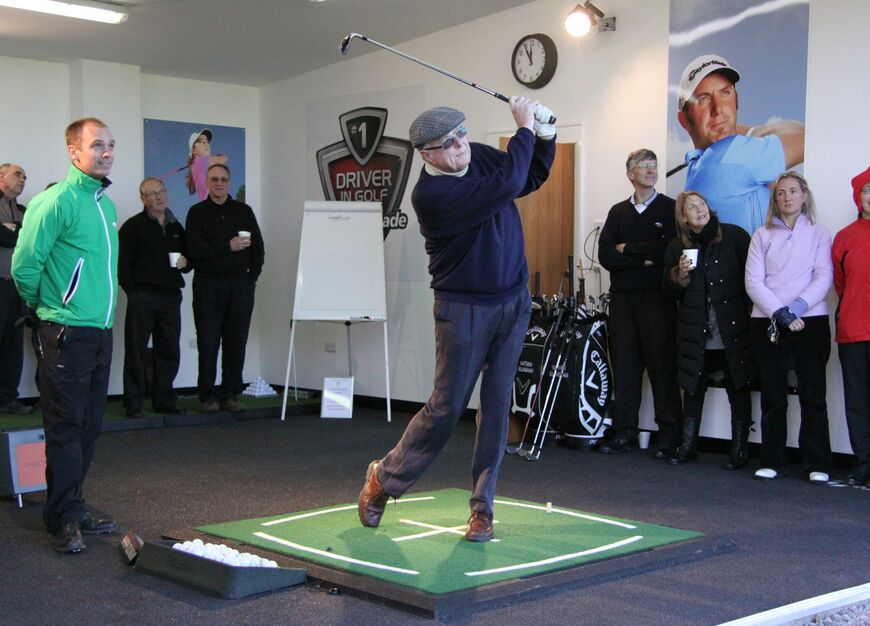 Matthew is also an active supporter and fundraiser for KidsCan UK , a children’s cancer research charity based in Manchester established in late 2002 to specifically support research into new and improved treatments for children with cancer. KidsCan scientists look for treatments which are less damaging to the bodies of children and young adults. In 2013 Matthew completed the worlds biggest Half-Marathon The Great North Run and raised over £1400 for this fantastic charity.

Matthew raced in the 2014 Virgin London Marathon and raised over £2500 for CLIC Sargent, in 2015 he also ran the Great North Run for the 2nd time in three years and once again supported the fantastic charity KidsCan UK.